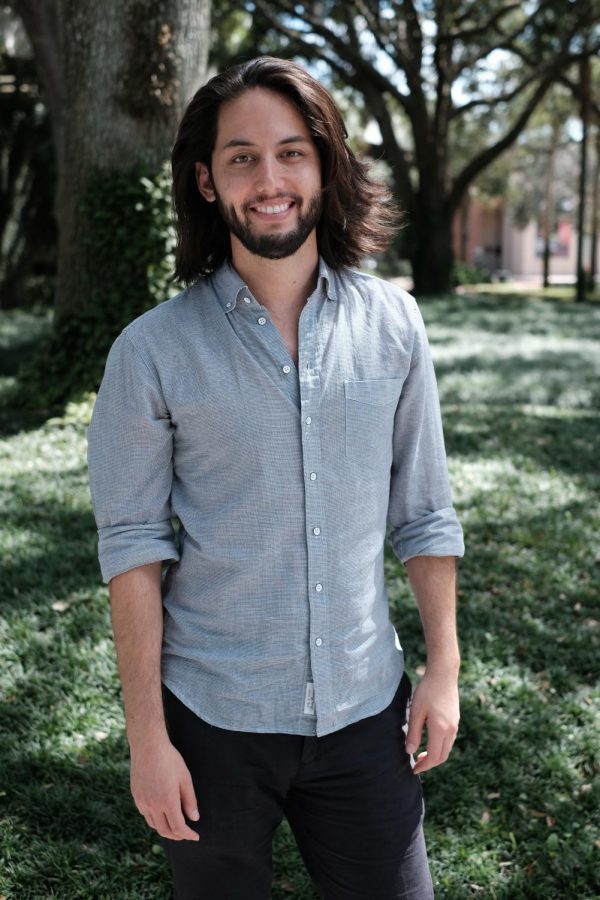 Phil Kaye Shares His Wisdom: On Stage and Off

Phil Kaye is a Japanese-American spoken word poet. His work has been nationally recognized in publications The New Yorker as well as The New York Museum of Modern Art. Online videos of him performing have been viewed millions of times on Youtube, and he has traveled to share his original work in many countries, even opening for The Dalai Lama’s celebration of His Holiness’s 80th birthday. He has previously taught workshops in maximum security prisons, and was the head coordinator of Space in Prisons for the Arts and Creative Expression (SPACE). He has made it to the finals of the National Poetry Slam, and he has a poetry collection titled “Date & Time” that was published in 2018 by Button Poetry. He presented as the keynote speaker this Values Day, and Hatter Network was able to interview him about his work and the advice he would pass onto younger generations.

HN: When did you start writing poetry?

PK: I started writing poetry when I was 17. I had never seen poetry before, and I had never heard of it. I went to this conference, the Student Diversity Leadership Conference, and saw a kid my age get up and perform and it was just like, ‘Oh my gosh, that’s an option?’ And that’s when I started.

HN: How long have you known that you wanted to write and pursue poetry as a career?

PK: I knew that I wanted to start writing poetry as soon as I saw it, and I don’t think I knew I wanted to do it as a career until years later. I don’t think I even realized it was possible for it to be a career. The big step in between was to find a community of people that care about this thing, so I got very lucky; I got to college and then all of a sudden, luckily, there were all these people that cared about this art form that I had never even seen anyone else do, other than this one person I saw. A lot of those folks I’m still very close with and a lot of those folks are working professionally as writers now, and that’s I think what inspired me and showed me the possibility of doing it as a job.

HN: What do you love about writing?

PK: It is the hardest thing that I ever tried to do. It can be very frustrating. Oftentimes, you feel like you’re starting back at square one. It induces a lot of self-doubt, but I also love that challenge and I love in some ways how basic and fundamental it is. [Writers] are just using these words that we all have access to, and this very certain combination of words help tell a story in a very moving way. That freedom is something that I have really treasured, but can also be very frustrating.

HN: Do you ever get writer’s block? How you deal with it?

PK: I certainly get writer’s block. I think writer’s block is an obsession with perfection, that this thing you’re writing has to be perfect. So, when I feel [like I am struggling with] writer’s block, I try my best to lower the stakes and tell myself that what I write doesn’t need to be great, it doesn’t need to be good, it just needs to be something. I allow myself to write through it slowly and surely, as opposed to waiting for ‘the next great thing’ to pull me out of my rut.

HN: What was the process of becoming a professional poet like for you?

PK: It was slow and steady, a mix of a bunch of different things. You know, Sarah Kay and I were both teaching in different capacities in college. She was teaching high school students and I was teaching and working with inmates in a maximum-security prison, and we really cared about bringing [creative writing] to classrooms and we put an organization together. Certainly, a huge part of it very realistically was that Sarah spoke at TED in 2011 in a talk that was seen by a ton of people and helped our exposure grow in a huge way, so that was certainly a big part of it. A lot of it was videos being shared on the internet, you know it was kind of an amalgam of things all coming together. Some of it I had something to do with, some of it I had nothing to do with, some of it had all to do with Sarah, some of it had all to do with total random chance. Being in the right place at the right time, which is often how these things work, fortunately or unfortunately.

HN: Who are some of the poets that inspire you?

PK: I mean, of contemporary poets, Laura Brown Lavoie is one poet. There’s a poet called Ocean Voong who just came out with a book called ‘On Earth We’re Briefly Gorgeous,’ and that thing is lights-out good. He’s funny in that there are images he’ll come up with, that for me I would be like ‘I’m going to milk this thing for an entire poem,’ but he will just throw it away. There are also a few folks kind of in the poetry canon. I really love E.E. Cummings. I think he did in some ways the same thing for me that spoken word poetry did in expanding the definition of what poetry could be or how it could look like or the feeling it gave me. So, he’s another one I love.

HN: Did you ever face rejection in your poetry career from friends, family, or professional sources, and how did you overcome that?

PK: There were things I wanted to accomplish and people I wanted to read my work. When I was first starting out more specifically in the slam scene, which I have mixed feelings about, there’s a distinct winner. You’re competing, and there’s a winner at the end of the day, and certainly there were disappointments from that in years that I didn’t do as well as I wanted to. The first time I ever performed in front of a big audience, I went back to that conference, the Student Diversity Leadership Conference where I had first heard spoken word poetry in the talent show. I had written this one poem, and I was like ‘Okay. We’re going to perform at the talent show. 800 kids, people are going to go nuts. They’re going to remember their lives as like before and after they heard this poem.’ And I went up there and I did the poem and it was one of those where it ends and there’s kind of some silence and a few people clap and everyone’s like ‘oh, it’s done.’ And I was so crushed. In the moment it was like ‘I’m never doing that again. That was a total failure.’ But at some point, I realized that no one told me I couldn’t keep writing or I couldn’t get better, and if that’s the worst it could be, it really wasn’t that bad. I got up the next day and it was fine. In a lot of ways that failure was really helpful in taking some of the power of the fear away that if I bombed, life would go on. So that’s one. It’s trying to get to a place where you’re putting all this energy and care into making something as good as it can possibly be and then attaching no weight or care into how that turns out. Obviously easier said than done, but I think that’s what it all blows down to.

HN: If you had to pick a favorite from “Date & Time”, which one would it be?

PK: I’ll tell you one that I don’t perform that often. Those are the ones that are kind of my secretly favorite. Might be “Strength in Four Parts.” It’s a poem that I love and a poem that wouldn’t work that well on stage, or it would work very differently on stage, and I like that it’s really just for the book.

HN: What advice would you give to those pursuing creative arts and writing professionally?

PK: The first one is finding a community of people that you genuinely get along with and you genuinely want to share this work. I think that’s how a lot of this stuff happens and oftentimes it is not an accident that you see these groups of artists come up together. Most of it is because when you find a community of people you are sharing stuff with, you are finding inspiration, you have feedback partners, and you don’t feel so alone in what can feel like a solitary art form. And frankly, a lot of times you find those networks in college so it’s a great time to do it. And the other one is now is the time to write. The stakes become higher the longer you go. It is a joy to write when it’s all for fun. So there’s a lot of stuff I look back on that I roll my eyes at that I wrote, but there’s also good stuff there that I’m glad I put out there in the world before I felt like, ‘This is my job, and I’ve got to do it X, Y, and Z way’. So, I would say produce as much as possible. It doesn’t have to be good. Don’t really worry about the results. Just get stuff out there. And the last piece of advice is to write with joy. I think that is a very important piece, and without that it’s very hard to continue professionally or otherwise. And that’s something you foster when you first start writing. So, the thing itself doesn’t have to be happy, but to write with joy I think is really helpful.