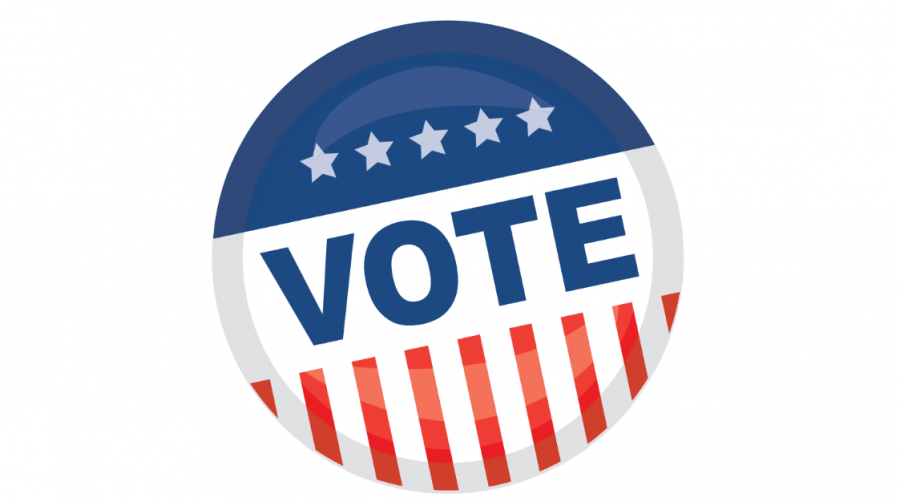 Just as the American revolutionists spilled tea in the Boston Harbor, I am here to spill the tea on the upcoming Democratic Presidential Primaries. You need to pay attention to this election. It does not matter where you lie on the political spectrum, whether you are a Democrat, a Republican, or belong to a third-party. This upcoming election is going to set a precedent in American politics. Politics have changed significantly because of social media; voters want to see what is real. I believe that the rhetoric that was used by President Trump during his campaign was perceived as genuine, which swayed a lot of centrists and those who felt left out of the Democratic party’s politics—including the traditionally Democratic-leaning blue collar workers. I recommend to you, the readers, to keep track of the news and the polls, but to also keep a critical eye of how the media represents hot topics.

The Democratic party seems more divided than ever, because young Democrats are leaning toward progressive socialism which deeply contrasts the traditional blue politics. However, Democrats across the entire liberal spectrum are united on one issue: getting Trump out of the White House in the 2020 election.

Here is my quick guide to the election thus far:

Pros: Biden has experience in the White House. He’s currently at the top of the polls. He would be a good contender against Trump.

Cons: He is reaching 80 years old and he has a predilection for sniffing professional women’s heads, which shows a lack of restraint and consideration for women’s space. His behavior is very old, odd and patriarchal.

Pros: Sanders is incredibly popular because of his progressive ideals, such as free college and universal healthcare.

Cons: His age and his health are a risk as well. Some Democrats feel resentment toward Sanders because they feel he stole votes from Clinton in the last election, and centrists will not favor him because he is a progressive candidate.

Pros: Buttigieg is an openly gay, married man who is a former Naval Officer. He is an extremely talented and intelligent person who is a rising star and a qualified underdog. He shows his respect of the world at large and is multilingual.

Cons: He’s virtually unknown and it’s difficult to pronounce his name, which is pronounced as Boot-edge-edge; Buttigieg’s campaign is distributing this pronounciation on shirts.

Cons: Personally, I would be wary of Warren. She presents herself as a progressive candidate, but she uses identity politics to further her career. I see this as harmful to minorities, because she cannot truly claim Native American citizenship and heritage. She claims to have a small traces of Native American DNA, but this does not validate her race baiting. DNA does not equal identity. Warren has only 0.18 percent of her DNA from a Native American ancestor (Fact Check). She is not part of the indigenous culture, hands down, as shown through the rejection of Warren by Cherokee tribal leaders.