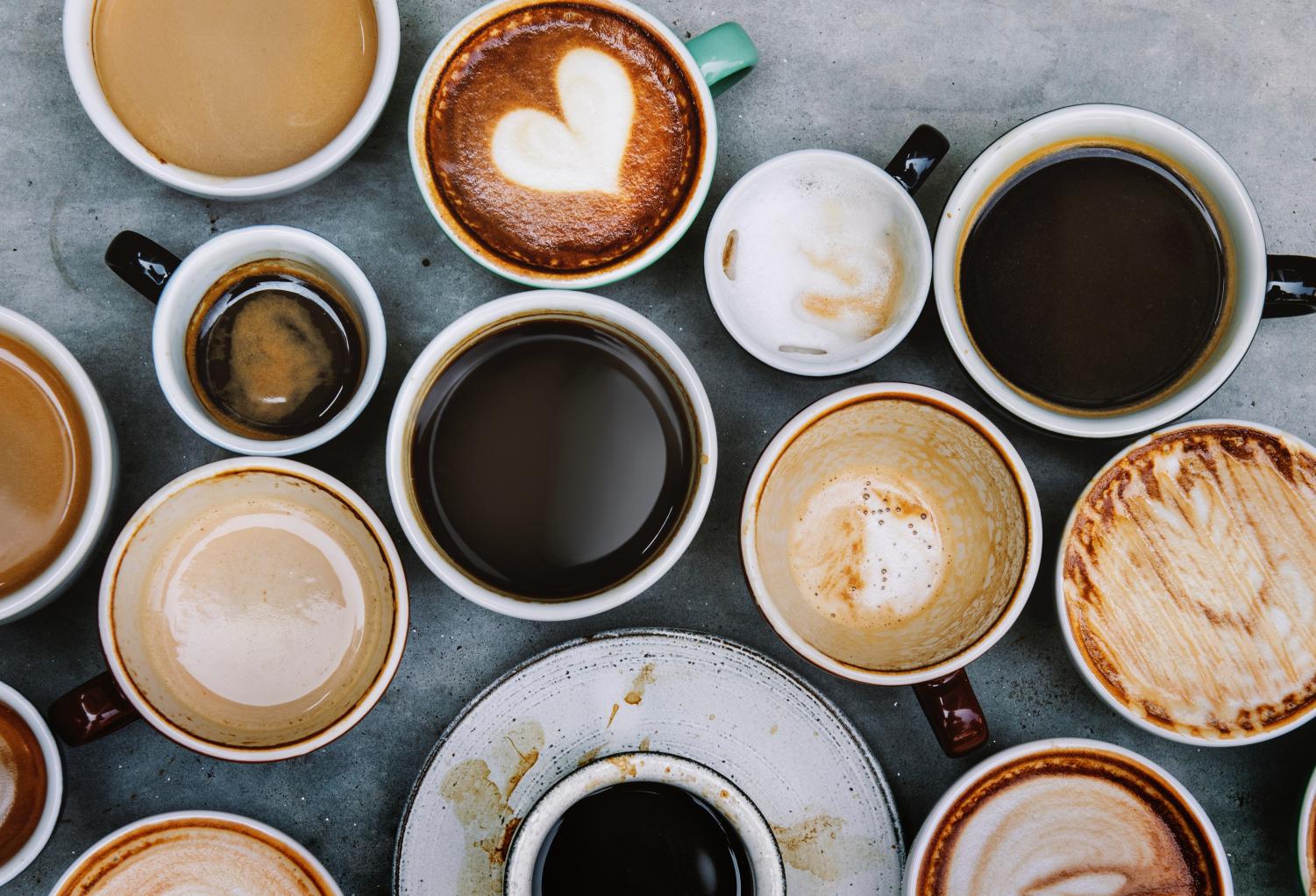 Barnie's Coffee & Tea Co. will be replacing Starbucks on campus.

The renovated Coffee Shop in the CUB is projected to re-open in January in time for the spring semester. While the Coffee Shop’s signature snacks, sandwiches, salads, and various meal pit-stop paraphernalia will be making a return, one thing that students won’t be seeing come spring is the Starbucks logo.

That’s right boys and girls, Starbucks Coffee is on its way out. On Values Day 2018, students, faculty, and staff were given the opportunity to participate in a special tasting where they were able to sample coffee from both Starbucks and it’s proposed competitor, Barnie’s Coffee & Tea Co. After sampling each vendor’s beverages, participants were asked to cast their ballot to determine whether to keep Starbucks on campus, or the replace it with Barnie’s.

In a 179 to 95 vote, participants elected to overthrow the incumbent and instate Barnie’s Coffee & Tea Co. as the Coffee Shop’s new vendor.

While it seems much of the student body is surprised by the outcome of the vote, it seems Barnie’s is likely to have a welcome reception this spring. Students seemed to enjoy several of the chain’s specialties, such as their Santa’s White Christmas blend and their Nitro Cold Brew.

Others were swayed by Barnie’s proximity. As an Orlando-based company, some of their beans are roasted locally, in and around the Central Florida area.

Not only will Barnie’s be introducing their signature menu to campus, but they also hope to create a Hatter-inspired beverage that would be exclusively sold in the on-campus Coffee Shop.