Voting Season 2018: A Disappointment for The Democrats, But A Win For Representation 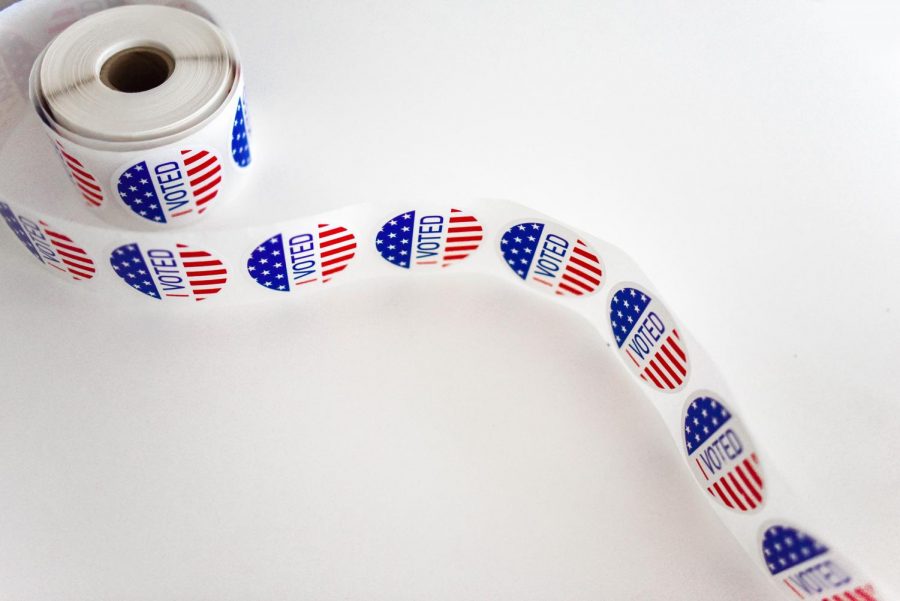 With election results out, the polarizing voting season of 2018 has come to an end with Democrats achieving minor victories nationally.

Democrats gained 26 seats in the House of Representatives, barely edging into a majority of 220 over a Republican 218. Republicans, however, gained two seats in the Senate.

Nationally, this is a slight victory for Democrats. According to The Independent, this new majority in the House of Representatives will “subpoena Donald Trump, relaunch probes into his 2016 presidential campaign, and launch fresh investigations into his administration.”

However, while the Democrats do have a majority in the House of Representatives, the majority in the Senate is still held by Republicans. This, to the dismay of Democrats, will hold them back from blocking many of Trump’s policies.

One of the major victories this year was not experienced by either party: the victory of voter turnout. The New York Times estimates that around 114 million ballots were cast this year, coming close to the 2016 presidential election turnout, with 138 million ballots cast. The numbers were significantly up from midterm elections from 2014, 2010, and 2006, with ballots cast in each being under 100 million.

In a victory for representation, more diverse candidates are being elected across the nation as of this election. For example, in Michigan, Ilhan Omar and Rashida Tlaib became the first Muslim women to be elected to Congress. As well, in New Mexico and Kansas, Deb Haaland and Sharice Davis have become the first Native American women to be elected to Congress. Overall, this year has seen a major increase in diverse representation across the nation.

Generally, while this year did not see any major victories for political parties, more apolitical, victories for the people have been seen across the nation.