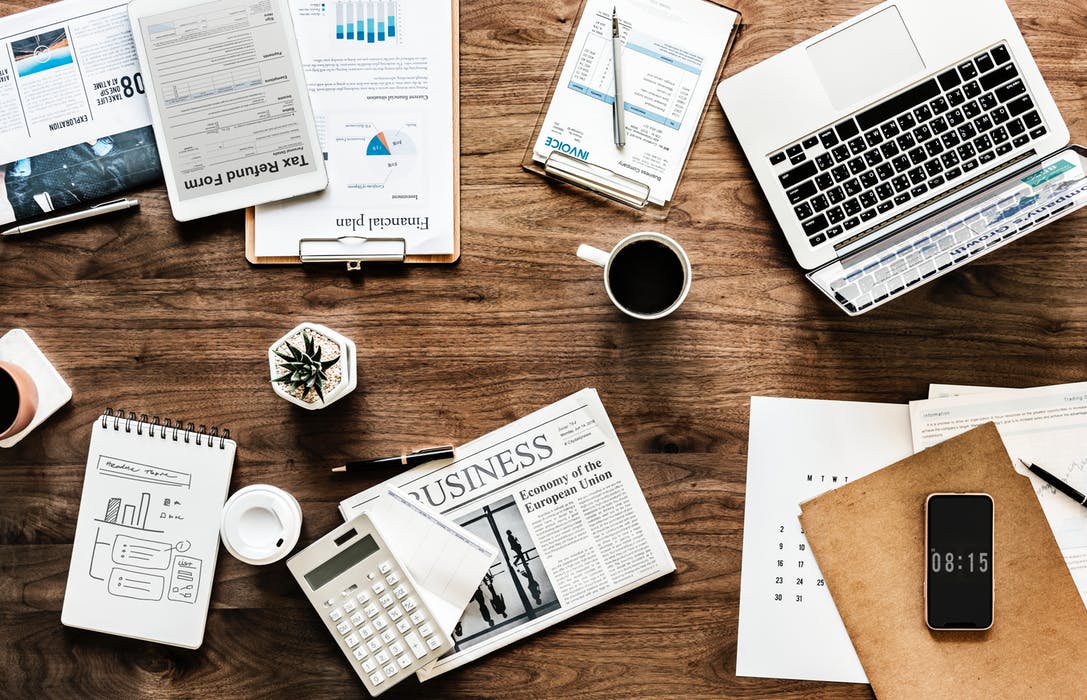 Tonight, SNL alumnus Jay Pharoah is performing at the Edmunds Center. Pharoah first appeared on SNL in 2012. He was featured in the film “Ride Along,” which starred Ice Cube and Kevin Hart, and was the host of the 2016 AMA’s alongside Gigi Hadid. Doors open at 8:30 p.m. and the show starts at 9 p.m. Admission for Stetson students is FREE and $10 for community members and alumnae and can be bought either at the door or online.

Memorial for the Tree of Life Synagogue

Hillel will be holding a memorial service for 11 victims of Saturday’s shooting. The memorial will be from 5:00 pm – 8:00 pm in front of Holler Fountain