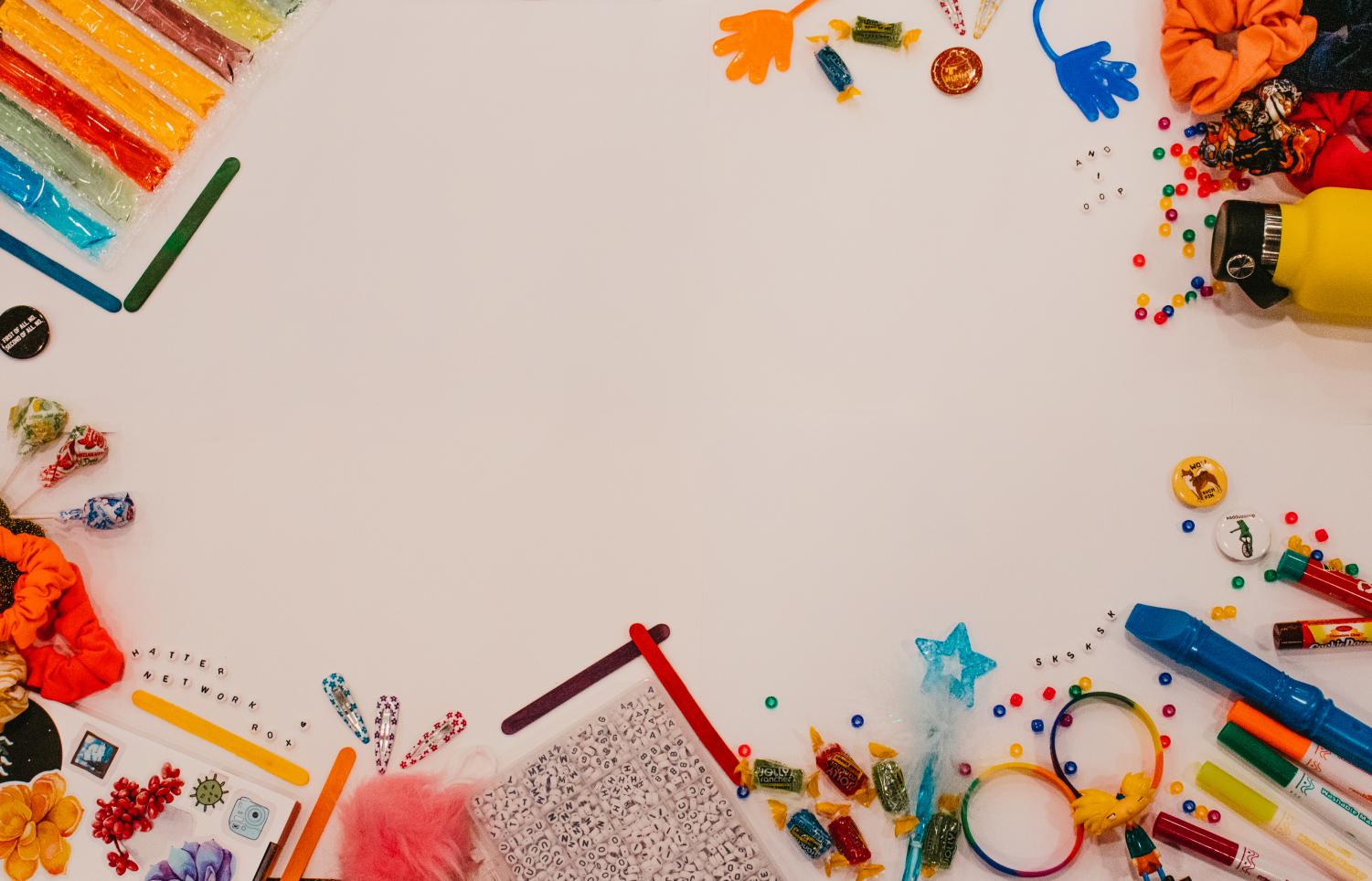 Amidst stereotypes about judginess, laziness, and clinginess, Centennials attempt to distinguish themselves as people who spent their early years without technology yet are working hard every day to fix the world’s problems.

In the past year, I’ve read that millennials have killed the diamond industry, the real estate industry, the television industry, and even the doorbell industry. These statements are to be debated, but it has been said by many that these attitudes come from those born in Generation X (Gen X-ers) tired from all of the work they did in their younger years, looking to blame their exhaustion on millennials.

This negativity is something that comes from lots of older generations to younger ones, but issues arise when people who do not identify with their generation are then assigned associating attributes. It can feel restricting to be known as technology-obsessed or lazy when one does not feel connected in the first place with a group of people generalized with a huge age range. Some do identify with their generation, and of course the only tangible thing grouping generations together is a set range of years, but many simply do not, and a sizeable amount of people currently between the ages of 18 and 24 feel disconnected and unrelated to the generations in which they were born.

There seems to be a consensus that the term “centennial” works well to describe this niche generation, as we were born around or during the turn of the century. These people range from being seniors in high school to seniors in college, and what sets them apart has a lot to do with the age of technology. Generation Z has been closely associated with the digital and growing up in the era of smartphones and technology. Charlie Taylor (’20), has strong opinions on the subject: “[Gen Z-ers are] super reliant on [technology] and really can’t do much without it. They always have their phones in their hands and it’s glued to their face at all times.” Many who share similar yet less fervent feelings agree that the generation born after 2001 grew up with technology, spending their formative years already immersed in digital devices and not having early experiences with things like VHS tapes, CDs, or even floppy disks.

Gen Z is has been called “weird,” “annoying,” and “against work” by folks from older generations. Some say that technology has made Gen Z soft and clingy; staying at home, marrying, and having kids later. “I think that Gen Z has a negative reputation,” Vice President for Campus Life and Student Success Lua Hancock said,”They are often seen as coddled and overprotected. [They are] unable to make relationships and always on technology…they are driving later, moving out later, having sex later, and have tighter relationships with their parents than past generations did.”

On the flip side, millennials grew up without technology and were already at least a decade old when technology boomed, having to completely switch their lives over to the Internet. Centennials often feel disconnected from these sides because we grew up partially with dial-up Internet, flip phones, VHS, and TVs chunkier than we were tall, yet we adapted to smartphones, streaming services, and apple products towards the end of our formative years. We experienced both sides, and we do not share as stark a view of evil technology as some Gen X-ers, yet we are detached enough to be able to put our phones down and acknowledge that there is indeed a growing problem with technology dependence. From this side of the equation, the generation in between feels more distant than Gen Z.

One thing that can be said for Gen Z, and one thing that Centennials identify with, is that they will be the ones to inherit the world and potentially solve all of the current crises. Hancock stated, “[Generation Z] lives in a world that causes anxiety- with active shooter drills in schools and systems (whether it be political, educational, health care, etc.) that are failing. This generation wants to make a difference and cares about the needs of others. I believe that if they work on gaining a deep understanding of the complex systems they are inheriting, they will play a pivotal role in changing their local, national and global communities and systems.”

Daniel Hendrick (‘23), strongly identifies with his status as part of Generation Z for this reason: “One of the things I’ve always liked and that I’ve resonated with is the kind of spirit of, ‘I’ve got to do something’ because the people older than me aren’t going to do anything,” Hendrick said.

There is a strong sense of duty within people growing up now and preparing to enter the world to fix systemic problems fast, and that is something that we as Centennials identify with. We grew up seeing the world’s problems arise, and we will work with the younger generation to solve them, no matter what.