Marvel’s Future After “No Way Home” 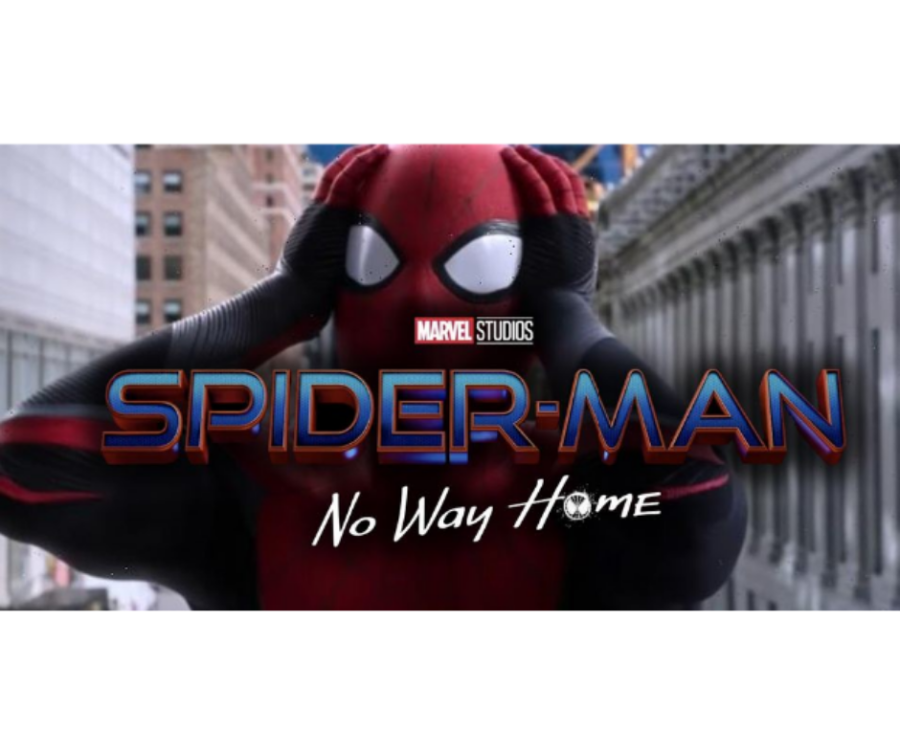 Since the release of “Avengers: Endgame,” Marvel has taken another direction with miniseries that tell the stories of the Avengers after defeating Thanos. However, since “Spider-Man: No Way Home” came out, there have been many hints on what direction they are headed and what is going to happen in the Marvel universe. The film gave fans a hint that we are on the precipice of entering the multiverse era, since Peter Parker unleashed something that will greatly affect all universes. This was when the original two Spider-Man movies from other universes (played by Tobey Maguire and Andrew Garfield) entered the Avengers universe to help Peter restore the balance of the universe. However, the commotion has caused the Marvel universe to enter a new era of madness.

Since Doctor Strange opens the separation between the universes, he will have to deal with the consequences about to happen. There is a part in the movie when he has to face Karl Mordo who defeats Strange and takes his powers away. Nevertheless, Wanda Maximoff (AKA Scarlet Witch) helps Strange restore balance in the multiverse. Also, there have been hints about new shows and new movies since “Spider-Man” came out.

Fans have been speculating that there will be a series based on the character Nick Fury. This theory arose when Peter tried to reach him in the movie, but they told him that he was in space. This theory materialized as a new series called “Secret Invasion,” starring Samuel L. Jackson. Moreover, this is also associated with the return of Daredevil when Charlie Cox made an appearance as Peter’s lawyer. Even if Disney has not made any announcements of when Daredevil will return, fans have been hinting that he will return in “She-Hulk ” on Disney+ sometime this year. Another character that fans have been hyped about is “Venom” because he made an appearance at the end of “Spider-Man,” and fans think that there will be a faceoff between Tom Hardy and Tom Holland.

“Spider-Man: No Way Home” has teased fans’ theories that are across the media. However, one theory that Tom Holland has teased is that Marvel will take the Spider-Man franchise to another level by making “Spider-Woman,” relaying that he is done with making Spider-Man for now. He did not clearly specify whether it’s going to happen or if he truly is moving on, but he said in an interview “Now it’s time to step aside for Spider-Gwen or Spider-Woman.”

Additionally, in one of his interviews he said, “I don’t know what the future for Spider-Man looks like…I don’t know whether I’m going to be a part of it. Spider-Man will always live on in me. But you know it’s time for me to walk away, then I’ll do so proudly.” He hinted that “Spiderman: No Way Home” will probably be the last time we will see him as Spider-Man. However, it does not mean that it is the end of him as Peter Parker, because as the Marvel universe keeps evolving, we will unlock more stories in MCU and the next chapter for the avengers.

Even if the movie is starting new stories and taking MCU to another direction, we will keep enjoying every aspect of Tom Holland as Spider-Man/Peter Parker, Zendaya as MJ, Jacob Betalon as Ned, Tobey Maguire as Spider-Man, and Andrew Garfield as Spider-Man too. “Spider-Man: No Way Home” hit theaters and is still playing to this day.