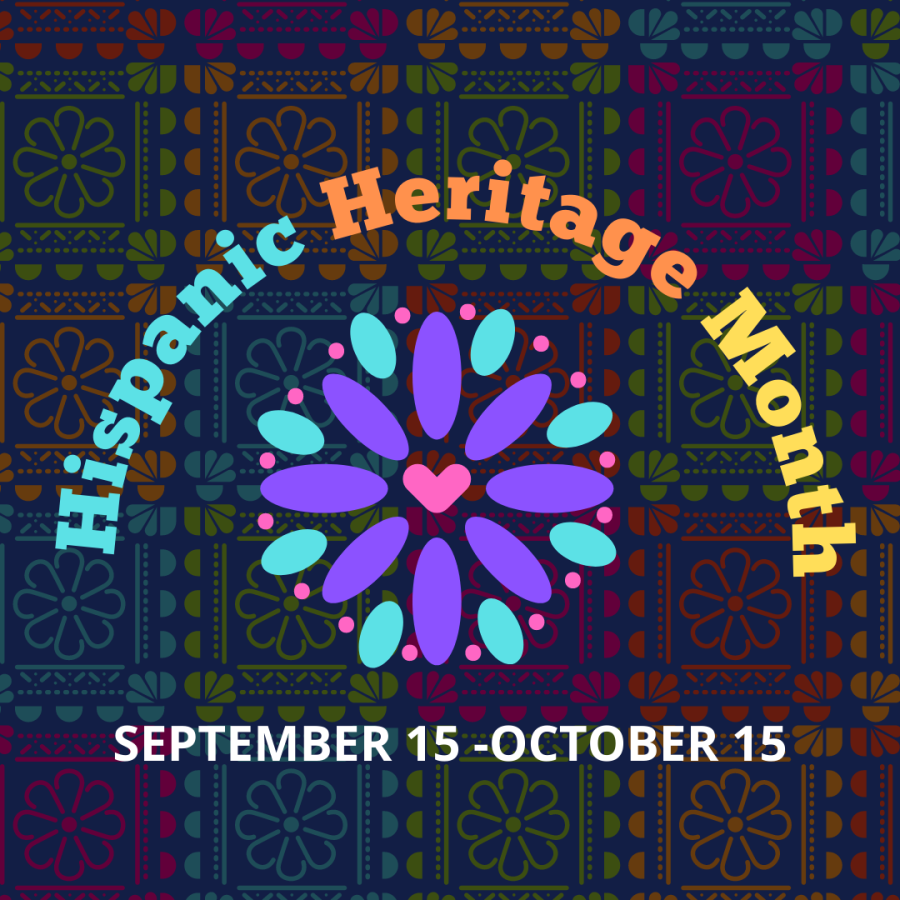 Stetson University celebrated Hispanic Heritage Month in a big way this year, hosting no fewer than four well-funded events. A body of motivated students has advocated for more Hispanic representation as well as a safe space for minority students and allies on campus, using this month of celebration as a building block to achieve their goals.

Hispanic Heritage Month is an annual celebration of Latin culture and its contributions to the institution of America. It spans from Sept. 15 to Oct. 15, which, admittedly, makes it a bit more difficult to remember. But these dates are significant as they signify the independence days of various Latin American countries including Costa Rica, El Salvador, Guatemala, Honduras, Mexico, Chile, and Nicaragua. Columbus Day or Día de la Raza, which is celebrated on Oct. 12, also falls within this 30-day period.

Hispanic and Latinx populations are expanding in the United States, with the 2020 U.S. Census reporting 62.1 million people who identified as Hispanic or Latino, making up 18% of the total population. According to a study conducted by the Pew Research Center, three states saw their Hispanic populations increase by more than 1 million from 2010 to 2020: Texas (+2.0 million), California (+1.6 million), and Florida (+1.5 million). With an ever-enlarging population increase in the population of Hispanic citizens in the U.S., it’s no wonder that a month of celebrating their heritage is so necessary.

Stefania Ospina ‘21, president and founding member of the Latinx Student Union (LSU), feels as though the representation for Latin culture has been largely absent from Stetson’s community in years past. This trend is contradictory to Stetson’s student demographics, as a reported 592 enrolled undergraduate students identified as Hispanic or Latino in 2020, a total of 18.9% of its total population. It was this discrepancy that motivated Ospina to create the Latinx Student Union.

“The goal is not only to create a space for us to congregate but also for us to bring visibility of Latino culture onto campus,” said Stefania.

Her hope for LSU is not only that it can provide some much-needed representation on campus, but also that it can create a safe and inviting community for Latinx students and allies, which includes non-Hispanic community members who are open and willing to support.

The Latinx Student Union highlighted the importance of this month by hosting a Hispanic Heritage Festival on the Stetson Green. They wanted to convey to community members that being Latino isn’t defined by one’s race or ethnicity; it’s not even defined by language. It’s about culture and celebrating the diversity within it.

There are countries within Latin America, including Brazil and Haiti, that don’t speak Spanish. Some Latinos are mixed raced or don’t “look like” your stereotypical Hispanic person (such as Afro-Latinos). And there are non-binary Latin persons who prefer to use the term Latinx or latine over the gendered alternatives. Hispanic Heritage Month celebrates them all, bringing them together and strengthening their pride in their cultural identities.

Stefania added that the Latinx Student Union and other student-led organizations have been pushing for more Hispanic representation on campus, and this effort has resulted in a noticeable increase in culturally diverse events this semester, such as the event that SONAR put on for Indigenous Peoples’ Day or LSU’s Noches de Juego game night.

“I hope that Hispanic Heritage Month is more highlighted at Stetson,” Ospina said. “I think this semester has been a little more inclusive and that brings me a lot of joy, but I want that to continue.”

LSU wants students to know that they welcome anyone and everyone. They meet every Tuesday at 7:30 pm in room 214 of the Lynn Business Center.