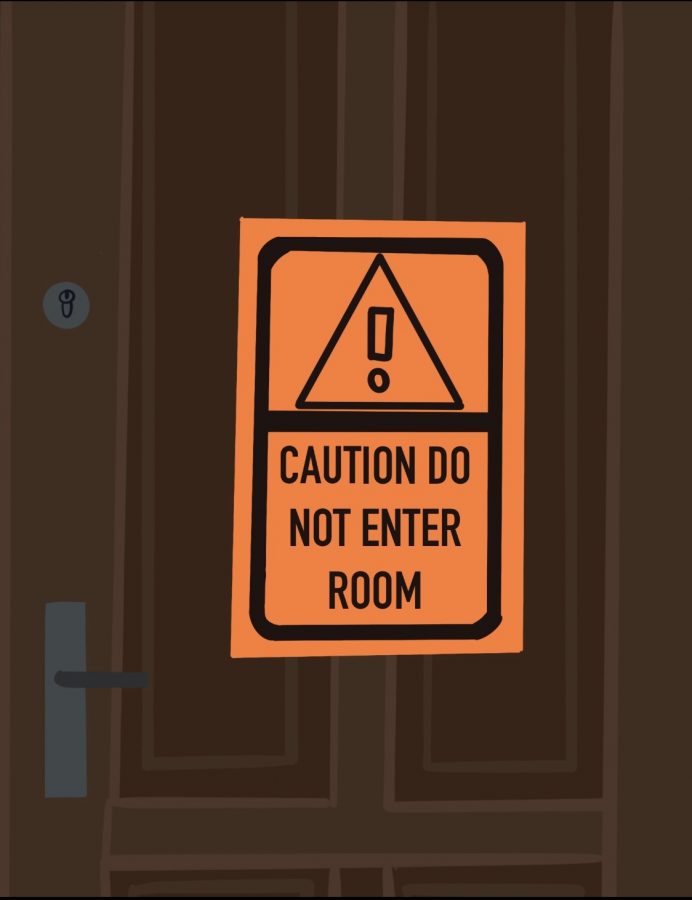 After a member of the Pi Kappa Alpha fraternity tested positive for COVID-19, the on-campus fraternity house was placed under quarantine. According to William Mackenzie (‘21), president of Pi Kappa Alpha, as of Sept. 1, the house quarantine period has concluded.

“So we had one positive case who we believe- he got it from on-campus activities, like group meetings and stuff like that, or he might have even got it in class, which led the school to kind of, they strongly suggested a lockdown at first of house in quarantine for 14 days and then I kind of enforced that the second they suggested that. And then the Dean of Students just kind of went out and said ‘Okay, well, let’s make this official and make it like an official quarantine period,’” said Mackenzie.

According to Mackenzie, members of Pi Kappa Alpha were quarantined both at the house and at Plymouth apartments.

Mackenzie denied speculation of an alleged off-campus party or any social event held by members of Pi Kappa Alpha, as well as any members of the fraternity attending one.

“There’s zero chance that I wouldn’t find out about it just because of talking and because of Snapchat, and just social media overall, I would have been able to kind of track them down and make sure that they would go through the judicial process that we have, just in case they did attend, but I would have found out pretty easily,” said Mackenzie.

According to Mackenzie, rules and guidelines were established at the fraternity’s first chapter meeting in regards to prohibited social events and visitors that if broken, “would result in immediate suspension or termination from the organization.”

Sommer McMinn, the Residential Life Coordinator for the central area and the residential area that Pi Kappa Alpha is housed under, declined to comment on cases coming from the area.