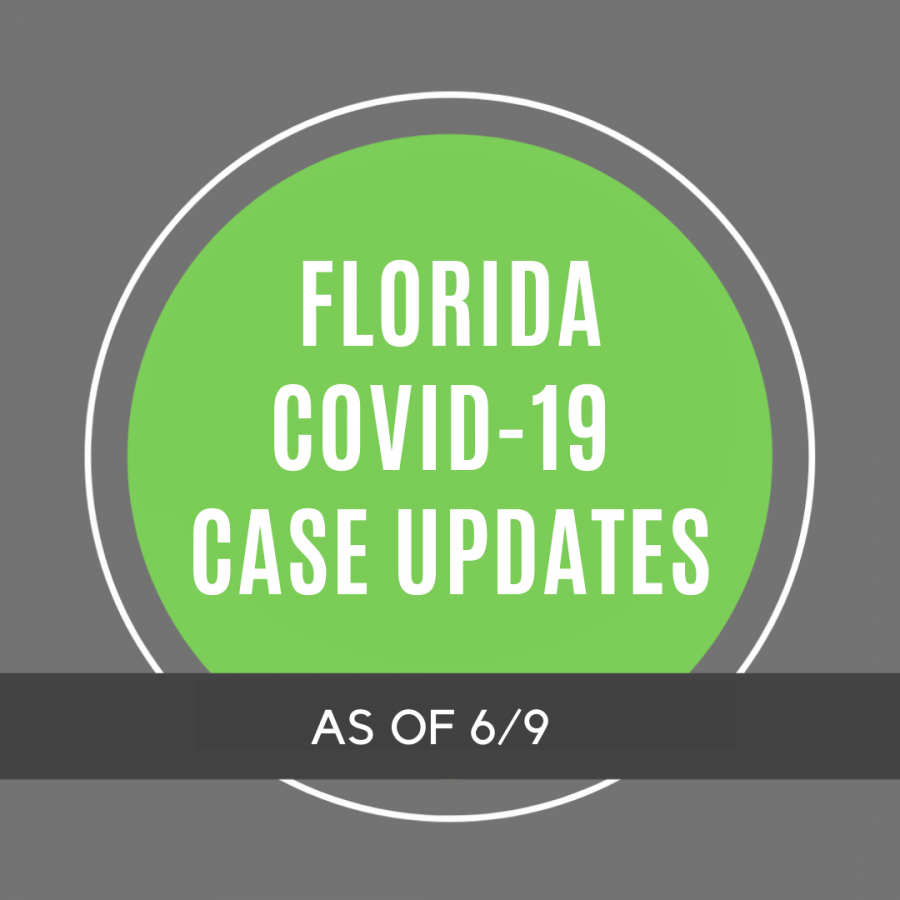 The Center for Disease Control and Prevention (CDC), FEMA, and the American Red Cross provided guidance for the protocol.

FDEM is supplying 10 million masks to shelters, 50 generators, and collaborating with Honeywell, a technological corporation, to supply 12 million N95 masks,.

Data from: The Florida Department of Health (FDOH)

Of the total cases in Florida: