What’s on WHAT Radio 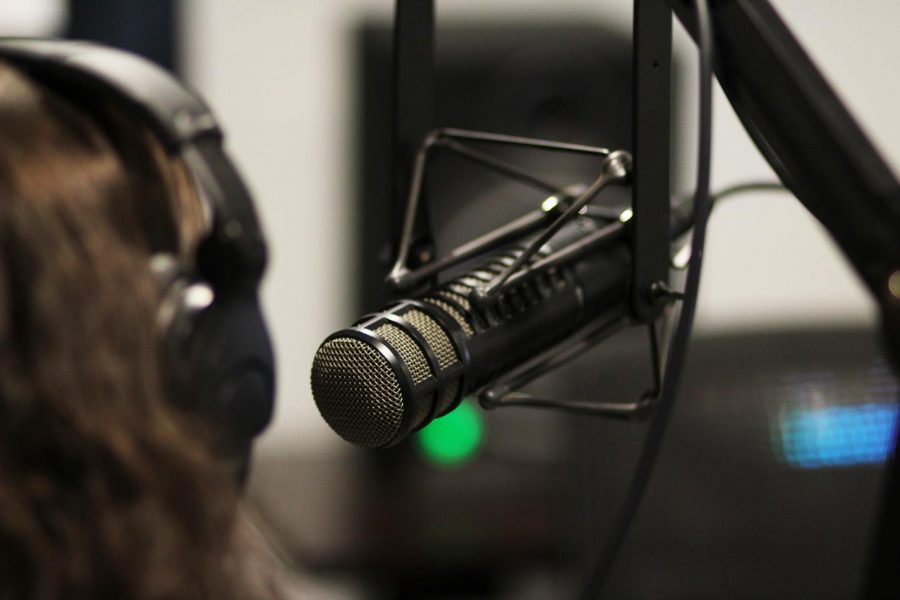 Hosted by Danny Barata, this show discusses, analyzes, and reviews every aspect of Role-playing Games. From what makes them flop, to mechanics and gameplay to graphics and details, this show will take an in-depth look at some of the most popular RPGs throughout history.

Hosted by Anthony Donofrio, this is a comedy talk show podcast where he and his co-hosts (Ryan Wade, Jose Moncayo, and Robert Armstrong) come up with random topics to talk about. They tend to not be very serious during the recordings and just try to have an overall good time together. Occasionally, they have guests come onto the show to join in on their antics as well. They also have a segment called WTFFL, where Donofrio looks up Florida Man articles beforehand, and reads them to everybody who’s there for recording that day.

What’s the Name of This Podcast?

Hosted by Malachi Gabriel and Wyatt Fergus, this podcast show is a discussion of what they believe to be the best anime shows to watch.

Hosted by Saige Gidzinski, this show will feature rock music from the ’90s to today. Listeners will also learn facts about the bands and their songs that are playing.

Hosted by Maxx Smith, this show is one part news, one part experience. A show for people looking to learn more about politics, finance, or random anecdotes. A new guest and a new topic every week.

Hosted by Gordon Silva, this show is a look and discussion of underground bass music genres such as space bass, halftime, drum and bass, and neurofunk.