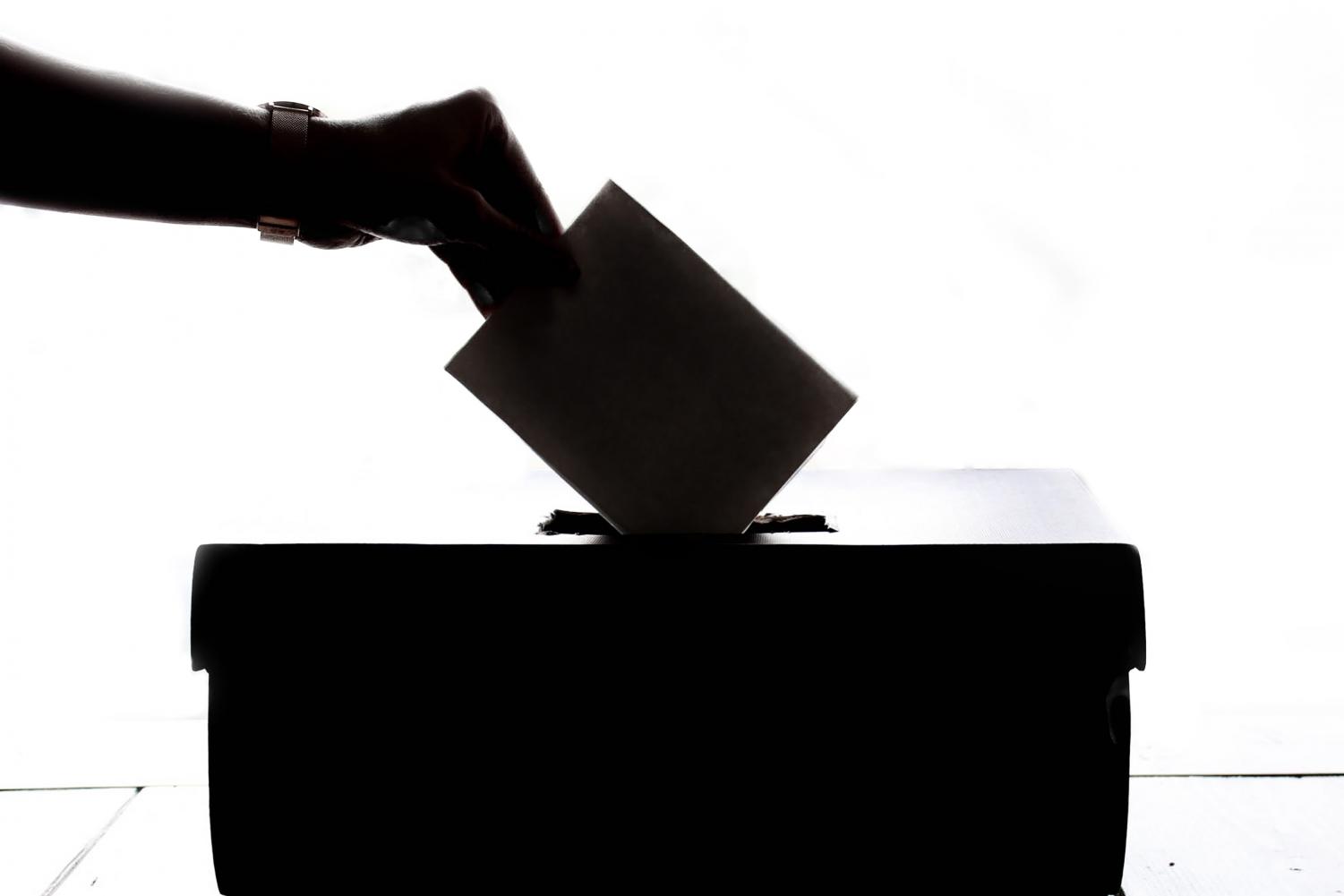 Why Aren’t We Voting?

Our world is falling apart in front of our eyes and we’re not paying any attention.

Or maybe we are. We’re sharing articles on Facebook about how the coral reefs of the world are diminishing or how the trailer for the sequel of An Inconvenient Truth “moves us.” But, on that first Tuesday in November, we’re indifferent; we stay in and don’t reach the polls, however, we find ourselves in a rage when the president that “someone” voted for doesn’t sign the Paris Accord.

We call ourselves the “angry generation.” We consist of “nasty women”, who go to protests and hold up signs proclaiming that we need to “grab elections by the pussy”, high school students who have gone on national television and debated congressmen and women, and young adults who write Op-ed pieces for local newspapers about shootings. We believe that we are the ones who will finally illicit change within our nation’s government, and all signs point to the affirmation of this statement.

“It’s critical that students vote,” congressional candidate Nancy Soderberg said. “This election will determine the world that they inherit, they can really go and make a difference. When young people turn out to vote, they can change things.”

Millennials and members of Generation Z are the largest portion of the population that is eligible to vote, making up 35 percent and 25 percent of the United States, respectively. Therefore, we have the potential to make the largest impact on the political landscape. But why aren’t we? This is less of a political problem than it is a social one: it is woven into the fabric of twenty-first century society. We have become desensitized to the issues.

Think about it. There have been nearly 297 shootings in 2018 thus far. The very idea that a shooting is bound to happen has become normalized to the point of no return. Why? When we hear numbers, we don’t think about people. When we hear statistics, we don’t think of lives that were on the line. But every single person who has died due to a mass shooting had a life and a purpose: the students at Marjory Stoneman Douglas High School had their futures ahead of them–some dedicated students, devoted athletes, and other individuals already committed to colleges. The congregants at the Tree of Life Synagogue were devoted to their faith, had families who cared for them, and a community to lean on.

“I mean you have to do your best to show [students] the consequences of [not voting],” Jacob Caldwell, vice president of College Democrats said. “People aren’t watching C-SPAN in their house every day. It’s not interesting sometimes, so you have to do your best to motivate people and to show them the consequences, show them articles or videos, that actually display the consequences [of not voting]. Because there [are] so many of us, if we start voting in higher proportions, the people who are in charge will have no choice but to start catering to us instead of catering to the people who are currently voting which are conservative, elderly people, generally speaking.”

The only way to avoid desensitization is to inform yourself about the issues and to care. Care about the people whose lives were lost and do what you can to make sure we don’t just say “never again” but to enforce it. Look into the environmental problems and see what critical condition our home is in. Take steps to reduce waste and to move the planet in the right direction. But above all, vote. Vote intelligently and be aware of the issues. Vote proudly for the candidates you believe will create the change that you want to see in the world. Make your voice heard. If we don’t, who will?