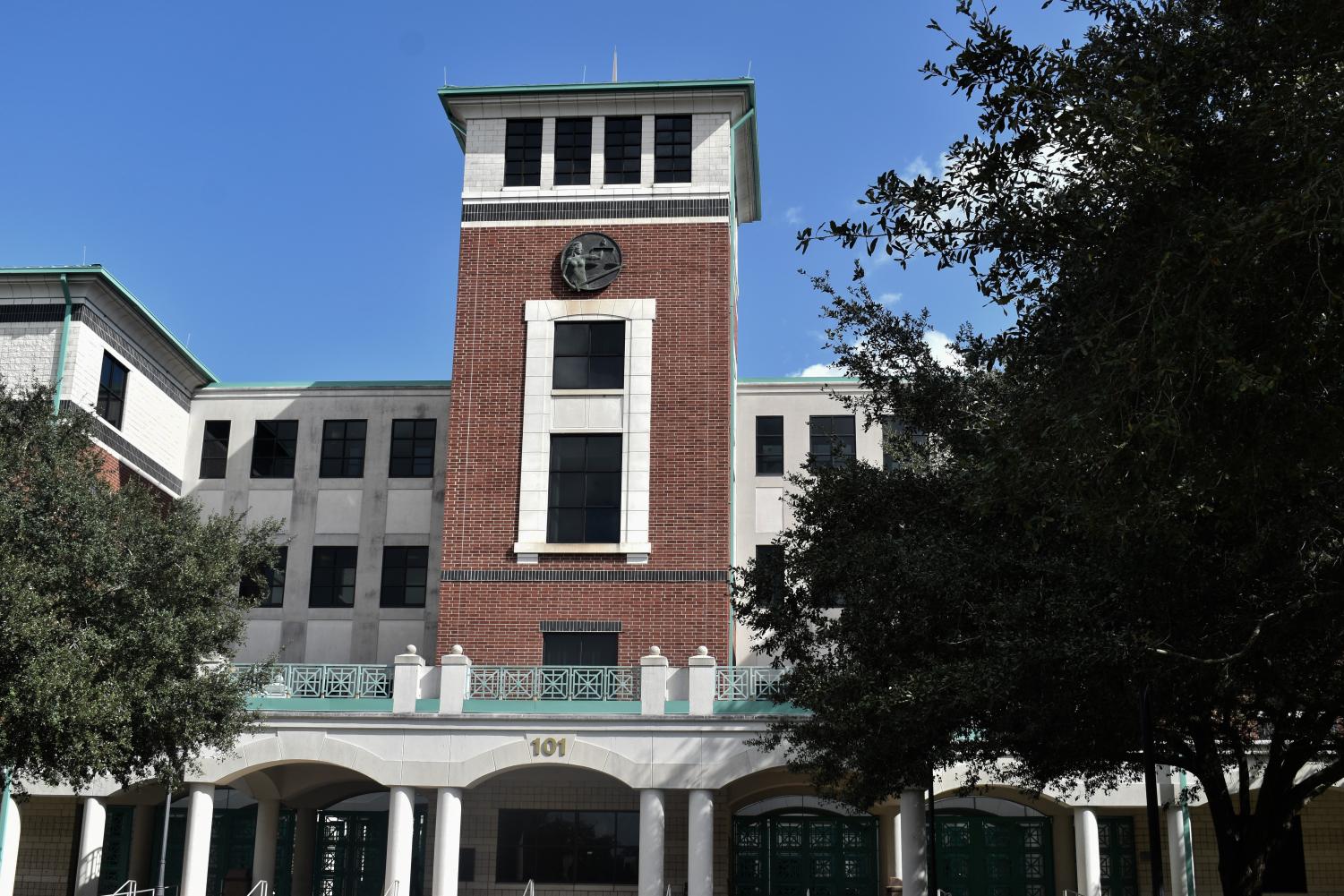 The Florida Judicial System has sentenced 15 women to death. Only two of them were ever executed. Of the two executed, one is perhaps the most notorious female serial killer in the United States. This is her story.

Aileen Wuornos was a product of her environment; from her birth on Feb. 29, 1956 in Troy, Michigan, her home life was fraught with violence, sexual abuse, and drugs.
By the age of 15, she was thrown out by her grandfather and began her life as a drifter, supporting herself by turning to sex work.
Wuornos hitchhiked to Florida at 20 years old, and quickly married and then annulled her marriage to a man 49 years her senior, yacht club president Lewis Fell. By the summer of 1981, Wuornos was back in Florida, and between May 1981 and 1986, was arrested multiple times on charges including battery, armed robbery, forged checks, petty theft, resisting arrest, car theft, and obstruction of justice.
Sometime during 1987, Wuornos met Tyria Moore in a Daytona Beach gay bar, called Zodiac, and they began a relationship, moved in together, and Wuornos supported the couple on her earnings as a prostitute. It is said that up until the day she died, Wuornos was still in love with Moore. 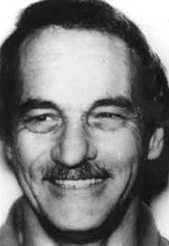 November 30, 1989:
Richard Mallory was the first victim of Wuornos. Mallory was a convicted rapist whom Wuornos said she killed in self defense. She abandoned his vehicle, and on Dec. 13 his decomposing body was found in a wooded area. The cause of death was deemed to be two bullets in the left lung. 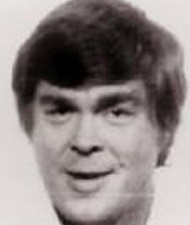 May 31 1990:
Charles Carskaddon was the third victim. His badly decomposed body was found wrapped in an electric blanket on June 6 1990 in Pasco County. He had been shot eight times. 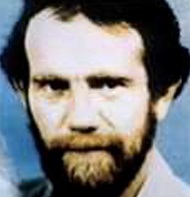 June 1, 1990:
The naked body of David Spears was found along Florida State Road 19. Cause of death was six gunshot wounds. 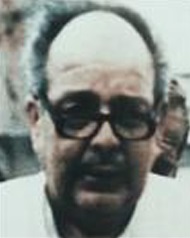 June 1990:
The car of Peter Siems was found abandoned in Orange Springs with a palm print matching Wuornos’. His body has never been found. 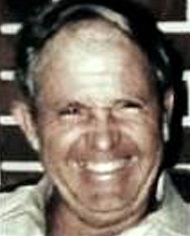 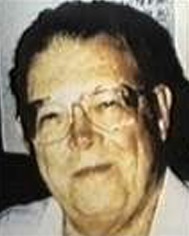 September 11, 1990:
Charles Humphreys was the sixth victim of Wuornos. His fully clothed body was found the next day in Marion County. He had been shot six times in the head and torso. 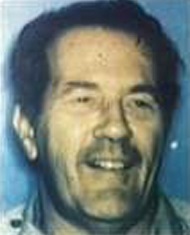 November 19, 1990:
The nearly naked body of Walter Antonio was found in Dixie County. He had been shot four times.

Wuornos was finally arrested for an outstanding warrant on January 9, 1991 at The Last Resort Bar, positioned less than 30 miles northeast of Stetson. As recounted the Associated Press by the bartender who only goes by the name Cannonball, “When they first come in she goes ‘My name is Lee and this is my girlfriend Ty and we’re gay.’” In a very progressive for the time response, Cannonball replied “Well my name’s Cannonball and I don’t care. Pay for what you get, don’t cause me no grief and I’ll treat you square. I don’t care what anybody is.”

THE TRIALS AND VERDICT

Wuornos stood trial for the murder of Mallory in the Volusia County Court House, only a short walk away from Stetson on Dec. 13, 1989. She pled no contest to the murders of Humphreys, Burress, and Spears. She went on to plead guilty to the murder of Carskaddon. In total, Wuornos received six death sentences. The judge who oversaw Wuornos’ case and sentencing, Uriel Blount, was a Stetson University Law School alumnus ‘51.
On Oct. 9, 2002, Wuornos was executed via lethal injection and was pronounced dead at 9:47 a.m. She declined a final meal. Her last words were “I’d just like to say I’m sailing with the rock, and I’ll be back like Independence Day, with Jesus June 6. Like the movie, big mother ship and all, I’ll be back.”

Wuornos has been the topic of many true crime documentaries, as well as some movies. The most notable movie being 2003’s Monster, starring Charlize Theron. Her case has been the topic of podcasts, YouTube videos, and other forms of media, due to the fact that while she was a female serial killer, she killed ‘like a man’. 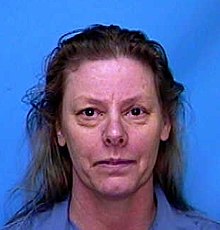 Mug shot of Aileen Wuornos in 1991

THE MIND OF AILEEN WUORNOS

To further understand Aileen Wuornos, I interviewed Dr. Chris Ferguson, a professor of Stetson University’s psychology department. He provided valuable insight into not only Wuornos, but the relationship of nature versus nurture in raising children. Firstly, he told me that Aileen was diagnosed with Antisocial Personality Disorder. However, he said “It’s also difficult to know whether a pattern reflects genetics or learning. For instance if a parent abuses a child and that child then shows antisocial behavior, is that because the child learned to be antisocial, or because the parents had antisocial genes that made them abusive and then passed those genes from the child, who then became antisocial?”